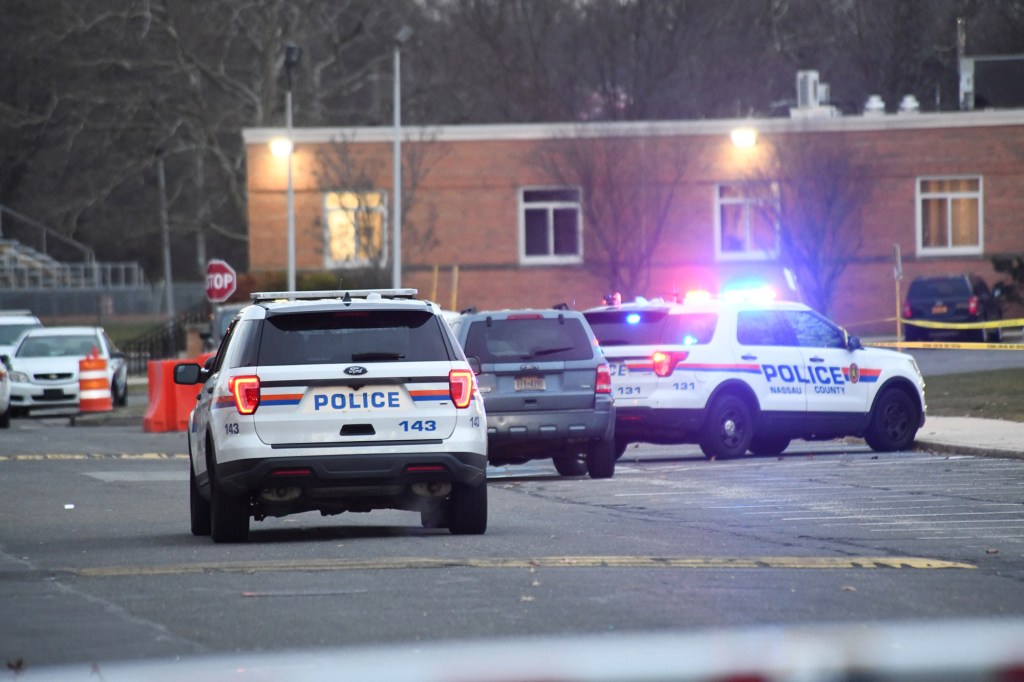 Ns News Online Desk: A 17-year-old student was repeatedly stabbed by a younger teen outside a Long Island high school Monday, police said. The teenage boys got into a fight outside Uniondale High School during dismissal time around 2:45 p.m. that escalated when one pulled out a knife, according to Nassau police.

The alleged attacker, a 15-year-old, stabbed the other teen in the neck, back and stomach, cops said. The teen, who is a student at Uniondale, was taken to Nassau University Medical Center in stable condition.
The 15-year-old fled on a bike as school security guards gave chase. He was apprehended by police shortly after. He doesn’t attend Uniondale and is a student at a different school, according to Pix11.

The teenage suspect has not been identified by police because he is a minor.
Nassau police are investigating the stabbing and how the alleged stabber got onto the Uniondale campus
Parents at the school were notified of the knifing by the superintendent of Uniondale Schools, Dr. Monique Darrisaw-Akil.

“The Uniondale School District has a zero-tolerance policy for instances of violent or aggressive behavior of any kind,” Darrisaw-Akil said in the statement to parents. “The District is cooperating with law enforcement in its investigation.”

She added that counselors will be available on campus for students Tuesday.
“Please be assured the well-being of our students is our number one priority… We are actively working to review our safety measures and protocols,” Darrisaw-Akil said.